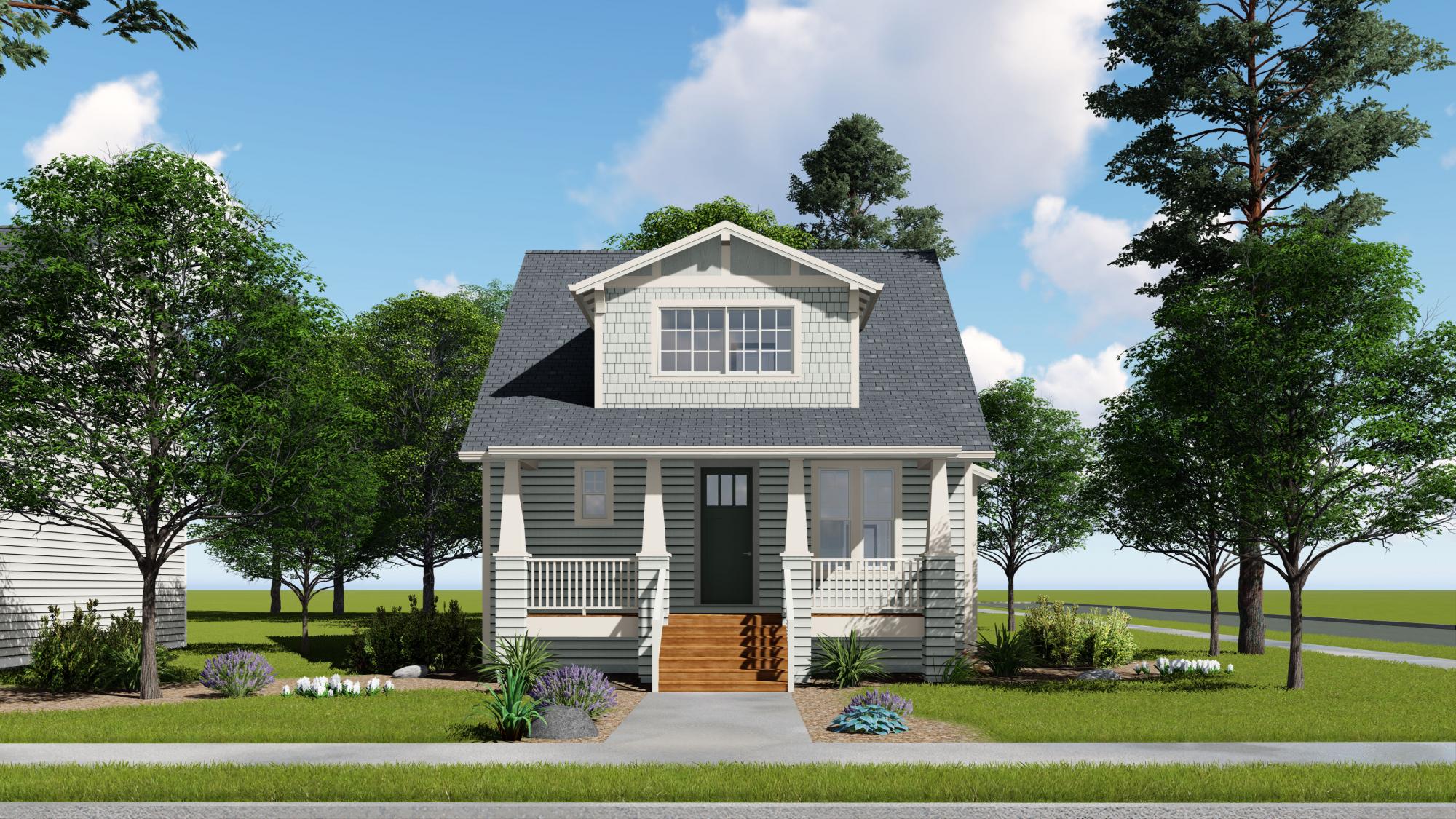 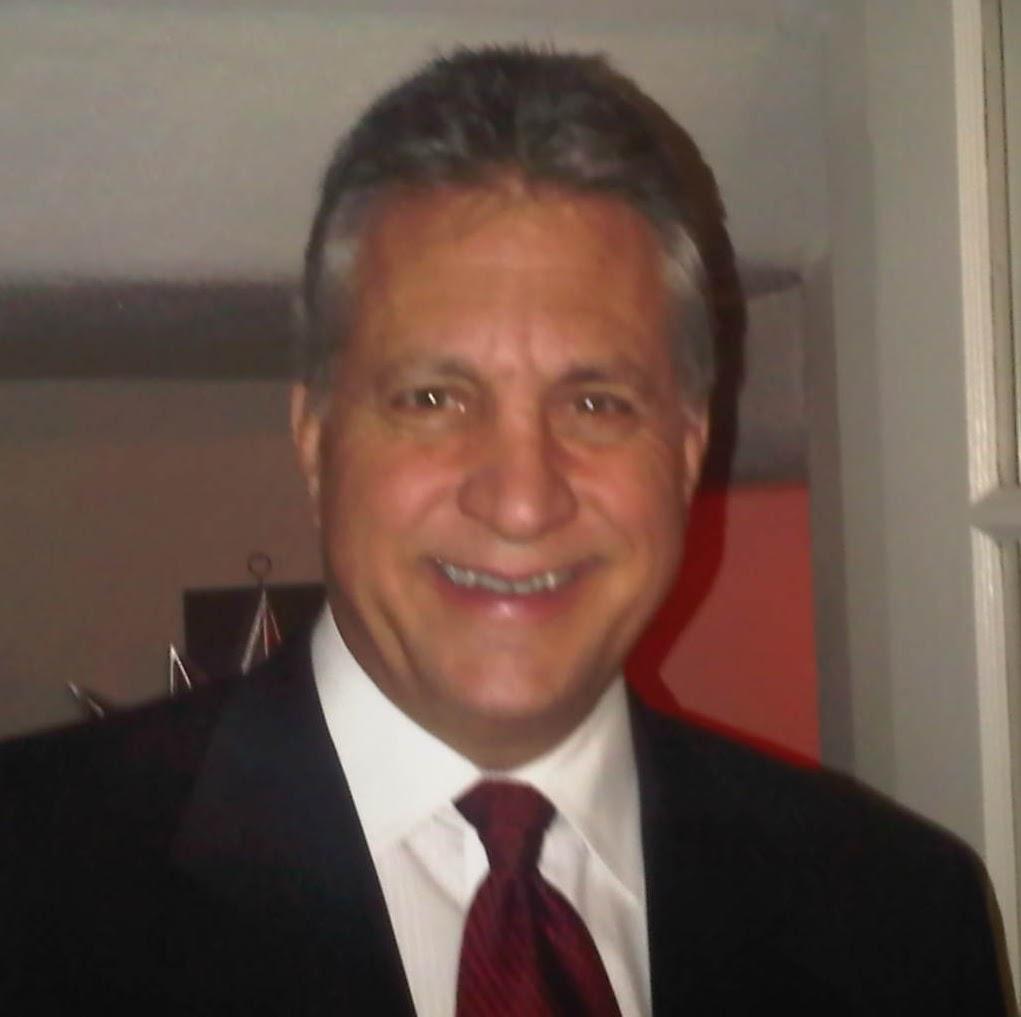 Portland, Oregon’s largest city, sits on the Columbia and Willamette rivers, in the shadow of snow-capped Mount Hood. It’s known for its parks, bridges and bicycle paths, as well as for its eco-friendliness and its microbreweries and coffeehouses. Iconic Washington Park encompasses sites from the formal Japanese Garden to Oregon Zoo and its railway. The city hosts thriving art, theater and music scenes. 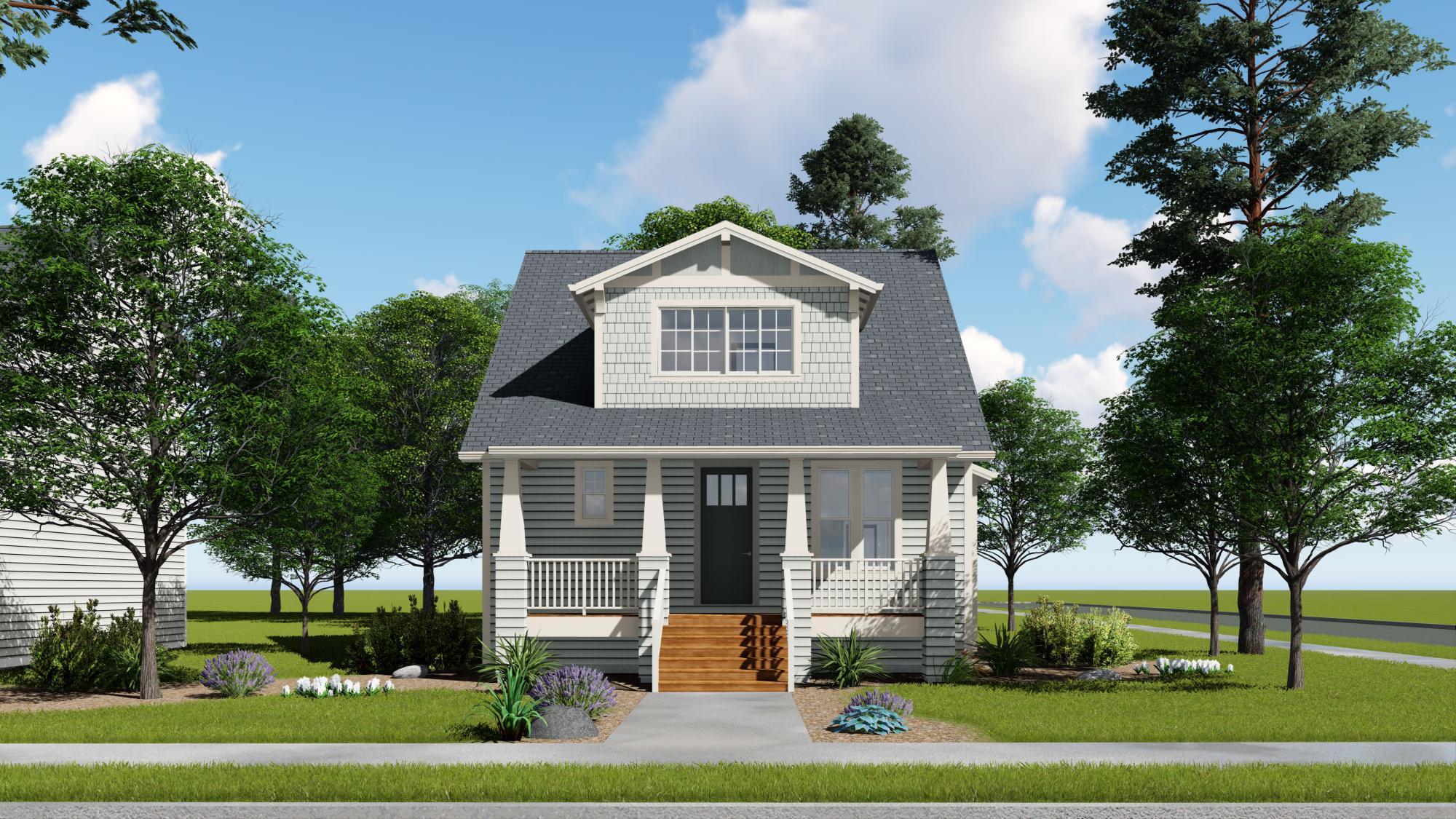 Disclaimer: The monthly payment is for estimation purposes only and is not a final price. Please contact a lender of your choosing for more information, availabilty, terms and conditions specific to your current situation.

Email to a Friend

The Link Below will be emailed to your friend:
http://www.jtsmithhomes.com/yukon-sold-out